On September 1the it was 12 years after a tragedy that occurred in Russia in Ossetia republic, in 2004

On that day terrorists attacked a school, caught 1,128 hostages. This tragedy was one of the largest not only in Russia, but around the world, the Russian authorities do their best to erase the history of this tragedy. Almost none of the Russian media mentioned anything about it, why the dictatorship of Putin wants people to forget this tragedy ?, Why persecute those that attract public attention to Beslan? The answer is simple, because the rescue operation became a slaughter. 314 people were killed, including 186 children, more than 800 injured people, all hostages were wounded or killed. Only 32 terrorists were found dead, half of them had escaped.

Soon I will tell this story, based on independent research.

On the day 01/09/2004, two truckloads of heavily armed terrorists stood in front of the school. To enter the city they had to pass through several checkpoints by paying bribes or kickbacks. The school was full of children and their families since it was first day of the new school season.

The terrorists seized the school, and declared their demands to the Russian government: stop the war in Chechnya and release all the prisoners of war.

The timing of the attack was chosen with the reason that day, V. Putin had planned his visit to the nearby city of Nalchik; and his plane was in the air.

In his plane, Putin received the news of the attack, and immediately changed the direction of flight to Moscow, and for several days the army blocked access to school without starting the rescue.

There was a person who could effectively resolve the situation, the legitimate president of Chechnya Aslan Maskhadov, 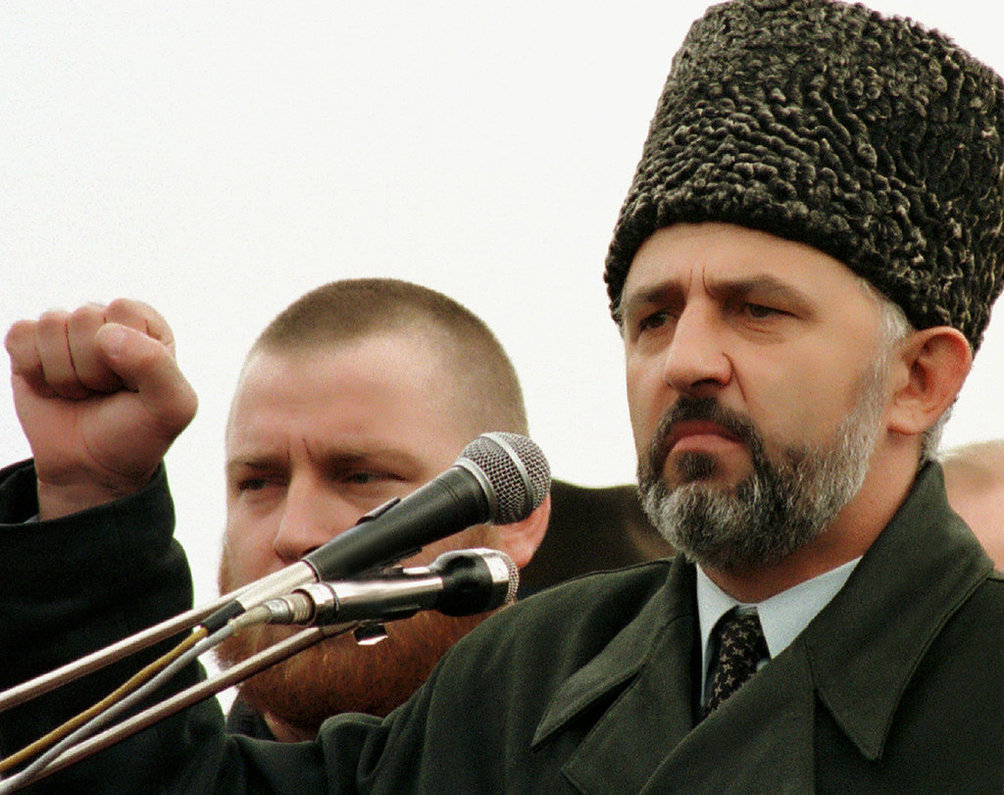 They denied the negotiations, and attacked the school full of hostages. They fired all tanks and grenade launchers, terrorists were behind the hostages.

The result of the operation was more than terrible, skeptical worse than imagined. They immediately killed 314 people, 186 were children, and a total of 800 wounded (many of them died later) only 32 terrorists were found dead, and none captured. About half of the terrorists escaped.

Tragedy was accompanied by a tremendous misinformation. The authorities lied about that there were had 354 hostages and terrorists caused explosions inside the school, the army did not shoot their tanks and grenade launchers, the media said. The Government Commission of Inquiry published its findings after 2 years and 4 months in which they only repeated the same lies.

But the truth came to light, witnesses, survivors, former hostages and independent researchers reconstructed the facts of how it all happened. Some of them were killed for their research, such as the journalist Anna Politkovskaya. For those parents who lost their children the tragedy did not end, they are prohibited to tell the truth, seek justice, or any act of protest.

For those parents who lost their children the tragedy did not end, they are prohibited to tell the truth, seek justice, or any act of protest.

The Beslan tragedy was not the only one, many other attacks killed thousands of people, but in Beslan, the dictatorship of Putin showed its cruelty, especially because most of the hostages were children. They sacrificed them to show the terrorists that dictatorship can murder all together without arguing with anyone.

Often the Russian authorities showed the people that their lives are not worth much for them and at any time can be sacrificed for the interests of the state.