A few weeks after our family was captured as a result of the operation of the Russian intelligence service (FSB) in Guatemala, which gave false information to the Public Prosecutor’s office (MP) of us to use them in such a way that MP thought that they were doing the right thing and that they were capturing a great criminal network, but all they found is that we are only a normal family like yours or mine which has suffered greatly from the power of injustice and persecution.

When the foreign Minister of Russia Sergey Lavrov arrived in Guatemala he had a meeting with Otto Perez Molina, were they planned our extradition to Russia. 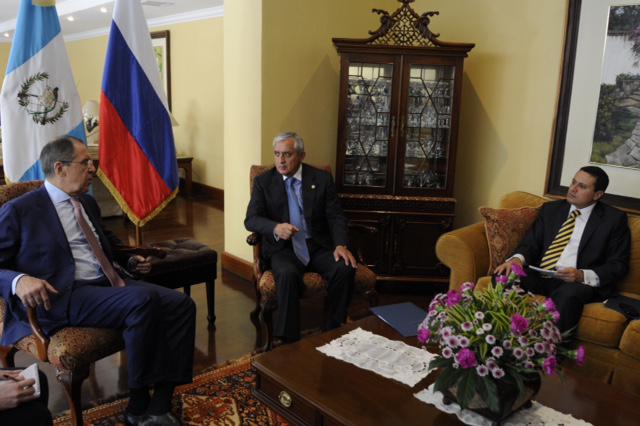 That was when our son was kidnapped and the Russian embassy demanded us to give him Russian citizenship to send him to Russia, it was the only condition to return him from the orphanage. In those difficult days, we received tremendous news from Russia. On February 27, 2015 the famous Russian opponent Boris Nemtsov was murdered in Moscow. 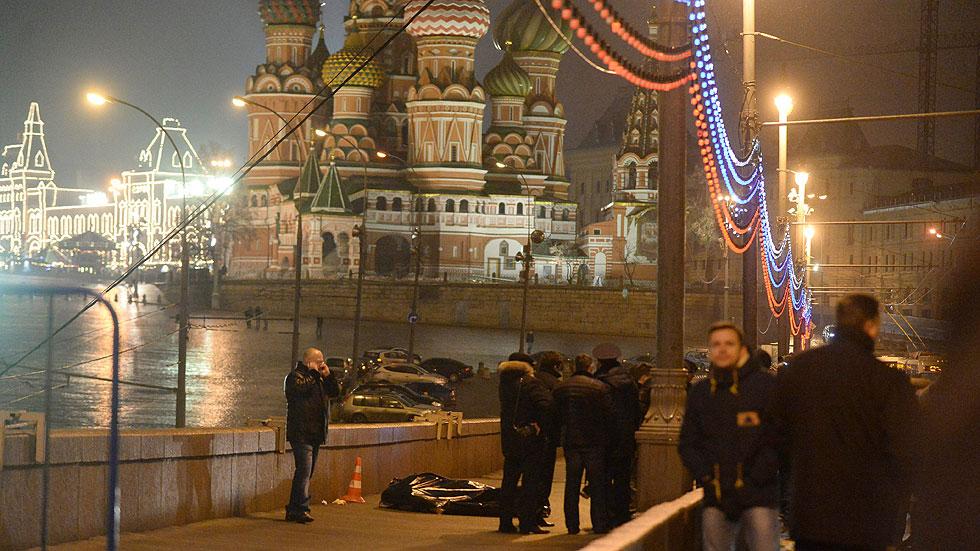 For me , Boris Nemtsov Boris Nemtsov was a compatriot whom I admired and a good example, of how to act and shape life. He was a little older than me, but I can say that of the same generation. We grew up and lived in the same era, when Russia went through radical changes, many sacrifices and sufferings. Boris was a politician as very few, who belonged neither to the Communist party nor to any old power groups. He was a young scientist and worked in college. In 1991, when he was only 32 years old, he was elected as the governor of the city Nizhny Novgorod – one of the largest in Russia. In 1997 he was appointed Minister of Energy of the Russian Government. A year later he was appointed as deputy prime minister of the government. He was the youngest governor and minister than Russia knew throughout its history.

When Putin took power in 1999, democratic reforms were frozen and Russia began to become a dictatorship. Boris struggled against new politics sacrificing his career.

He was expelled from the government and he became one of the strongest opponents. He formed his political party, where many opposition politicians gathered. Little by little they knew the new reality that Putin installed in Russia. The activities of opposing parties blocked in many ways. 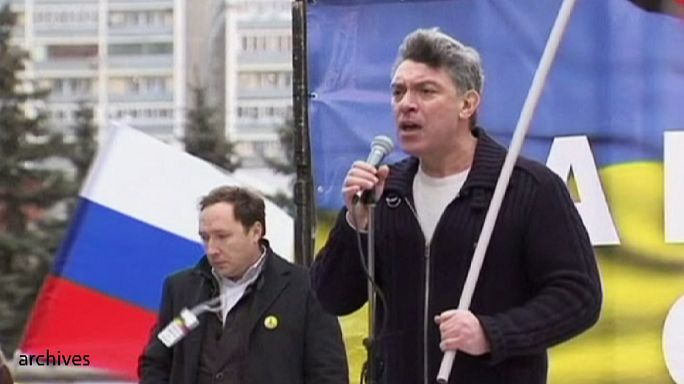 But, Boris never gave up. Unlike many others, he was never afraid to tell the truth. In 2009 his books were published: “Putin – the results of 10 years”; “Putin – the corruption”, which have rocked Russia. For many people the truth about the Putin dictatorship was discovered. Boris Nemtsov was one of the main organizers of the numerous protest marches, involving hundreds of thousands of citizens.

At the beginning of 2015, Nemtsov’s new book “Putin – the war” was announced, where Putin’s role in organizing the war against Ukraine was discovered, which took thousands of lives as we already said and removed the homes of millions of families.

A few weeks later, before the book came to light, Boris was murdered in front of the Kremlin. He was killed at 11:41 pm on February 27 on a bridge “Bolshoy Moscvoretskiy Most“, which is located 50 meters from the Kremlin, when he was walking to his house after having dinner with a friend. A man approached him from behind and fired 6 times. Four bullets entered the head, liver, stomach and heart. The killer, calmly climbed into the car, which stopped beside him and escaped. To the companion of Boris, they did not do her any harm and she called the police, who came after 10 minutes. Boris was already dead. After a week, 6 people were arrested as suspects of the murder and a suspect was killed at the time of detention. All suspects are army officers and belong to Chechen nationality. The initial version was that the motive for the murder was religious fanaticism. But this version is very doubtful for several reasons:

But there are most important reasons to reject the official version. The murder was committed in the most protected area across the country – in front of the Kremlin, which is the presidential residence. This area is the control zone of the powerful President Security Service (FSO). This whole area is full of FSO agents, who are controlling any movement in every meter. For example, a few days before the assassination, activists tried to put the flag of Ukraine on this same bridge. The FSO agents neutralised them and captured them all, in a few seconds, when they just took the flag out of their bag.

How is it possible, that in the same place, they shot 6 times the famous politician and nobody react, nor approached?

The police arrived after 10 minutes

Where did the numerous FSO agents, who always monitor this area, disappear?

In addition, it was clarified later, that all the surveillance cameras, that controlled this area, were simultaneously shut down, exactly at the time of the murder. Is interesting too, the carelessness of the murderers. The place that was chosen, is one of the most protected places in the country.

All the legal process and investigation is supposedly for public view. Journalists cannot attend hearings. No one can know how the process goes, only prosecutors and judges.

For most independent analysts it is clear that Boris Nemtsov was killed by order of V Putin. His powerful FSO security service has already become an organization that plans, prepares and executes acts of State terrorism. Boris Nemtsov was his victim.

In recent weeks, attacks against opponents increased. The new way to attack them is to put chemicals in the face, when they walk in the street. In April, were attacked many Russian opponents, including Alexey Navalny, who almost lost an eye, when a liquid was thrown into his face and the doctors are struggling to save it, but still unsuccessfully. The police do not even investigate all these crimes.

All of this looks more and more like the way the fascists acted in Germany and Italy in the days of Hitler and Mussolini. Violence against opponents, is a common method, which the Putin dictatorship uses, just like the previous dictatorships. But, not all Russian people tolerate what is happening. The day after Boris Nemtsov’s assassination, more than 50,000 people went on a protest march in Moscow, hundreds of them were arrested by police.

The big surprise for Putin, is that every day for more than two years, after the murder, on the bridge where Boris Nemtsov was killed, people still bring flowers. 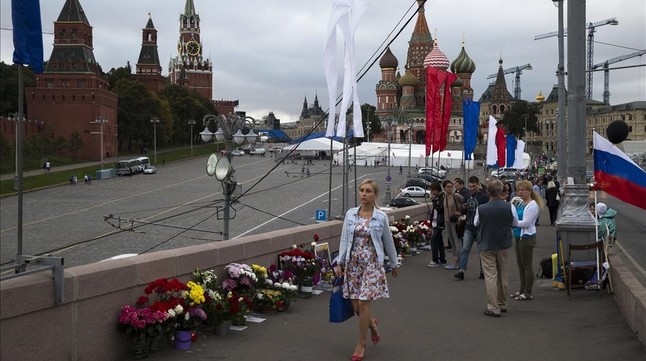 I am sorry to see how my country changes.

I regret to see, too, how the Russian dictatorship makes influence peddling in the Judicial body of Guatemala, to execute us.

You can read the article “New Judicial Trap” by clicking HERE

This is also a form of State terrorism, but in the territory of other country.

May God protect my people and my family and especially your family!