In jail I discovered something interesting. When you are free, out of jail, you see everything pink. Everyone seems prettier, more attractive. Suddenly in prison, you begin to discover reality little by little, through the testimonies of people who have nothing to lose. The reality is sometimes so ugly that you can’t even imagine it.

Several months ago, I published the article “The compromising letter“, which tells the story of Guillermo Ramírez, who was the prosecutor of the Public Prosecutor’s office and how he discovered the links between senior officials of the Guatemalan justice system and the criminal world.

Guillermo Ramirez did the work of investigating deeply the organized crime, but he never thought that the cost of his investigation will charge a high price in his life, since that in 2012 he was captured and his case was treated in a tactical manner in such a way that evidence was manipulated and implanted to accuse him and he was sentenced to 25 years of the jail. Today I want to publish the interview where he answers several questions.

You can read the article “The Compromising Letter”  HERE 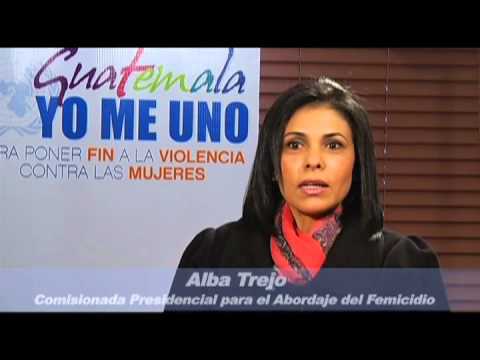 The licentiate Alba Trejo was the presidential commissioner of the cases of femicide and since I worked in the prosecution of crimes against life, I submitted reports every 15 days. I reported only a few aspects. I never told her about the document. It was not convenient, because in the meetings with her were present Alma de Rodenas representing the general secretary, Jorge Cabrera – current director of INACIF, Sergio Rodas – current deputy director of INACIF. To say everything that I was discovering was to tell Mynor Melgar and Lopez Bonilla in the ear.

But I informed her on February 27, 2012, that my phone calls were being intervened and that some vehicles were following me. She told me to change the chip but I said no, because I’m not a criminal.

[plain]Did you have a meeting, too, with the Government Minister?[/plain]

Yes, Lopez Bonilla invited me to a meeting with him. That meeting was in the month of April of 2012. I’m sure that he wanted to see if I told him about the document and be able to reach an agreement with me. But in that meeting I talked about the persecution of the “Trouble“, the “Muñeca“, the “Enano” and the “Chamarra“. I informed about the twins, who were dedicated to dismembering girls and women. I informed about ex-guerrilla members who provided weapons. At that meeting I looked at Bonilla’s face and I saw his bad intention. I asked for his telephone number with the argument that I wanted to personally inform him of the progress of the investigations, but he refused to give it to me. But he told Eddy Suarez, who was deputy minister, to give me his number. I remember it from memory – 55 10 74 51. At the meeting was the licentiate Julio Rivera Claveri, who kindly told me that he was ready to serve me and gave me his telephone number on 58 65 97 46. At that meeting was the licentiate Axel, who I never knew who it was, but also was from the Ministry of Government and gave me two numbers 55 78 31 55 and 24 77 09 59. 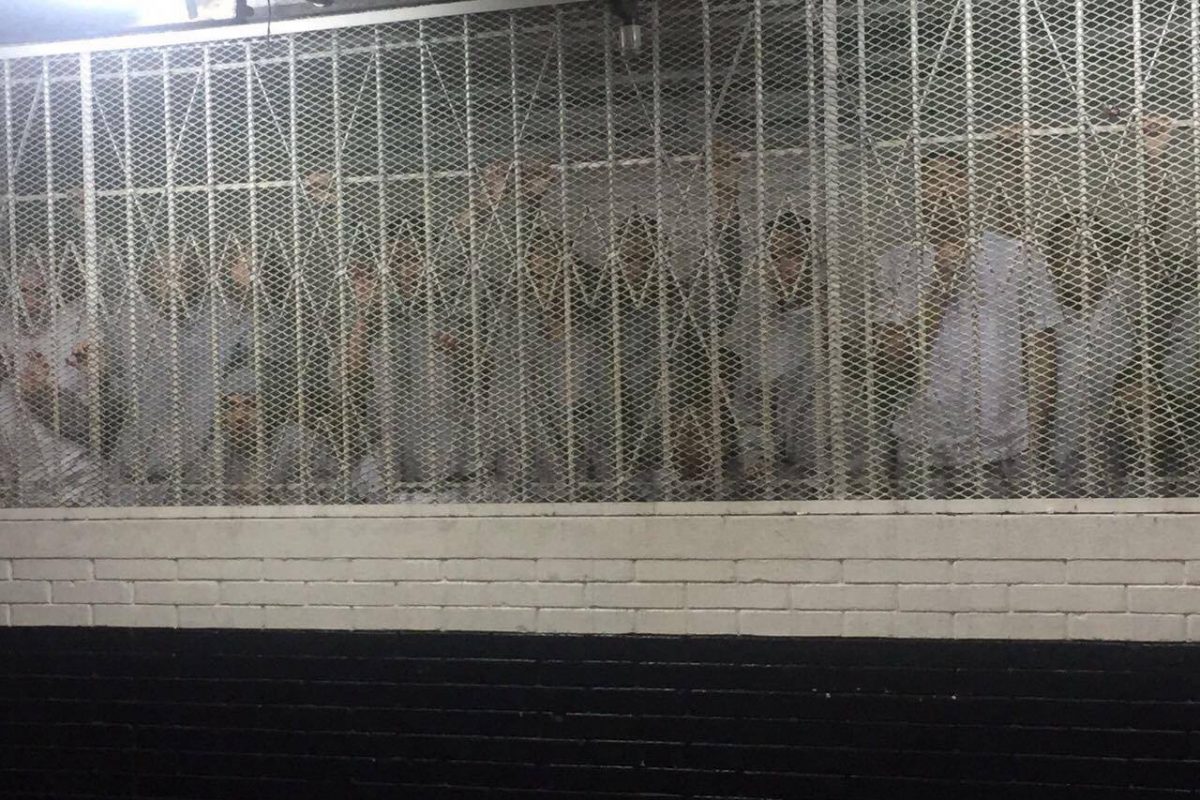 When I was captured, on May 18, they had me four days in the cell of the court tower. Then I spent two days in a cell of zone 18. They put me where the “Trouble” (Eswin Silvestre Pérez Marroquín) was. 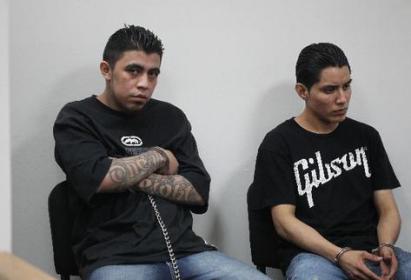 We captured him on May 17th. That’s when I realized that everything was planned for him to kill me. That indicated me, that the research I was doing was more than real, about the connections of Claudia Paz y Paz, Mynor Melgar and Lopez Bonilla with the gangs. God took care of me, I do not want to talk about it anymore. I asked God for a warrior spirit and God granted it to me till today.

The process against me was full of lies.

According to Guillermo Ramírez, the Public Prosecutor’s office has technological experts capable of manipulating audios in a surgical way.

They used the telephone tapping. By using new digital audio editing technologies, they are able to edit audios to such an extent that they erase, cut and paste conversations so that one can say even a mass if they want. There was never a judicial review. They violated legal certainty and effective judicial protection, since the orders of telephone interceptions were illegal, without an order from the comptroller judge

Since the judge of the court 11, removed from my process all the crimes of drug trafficking, Paz y Paz decided to pass the case to higher risk to ensure my conviction. I had no defense. My lawyers did nothing, like they were threatened. They raided my office in the Public Prosecutor’s office and my house in zone 18. What they were looking for, was that document, which compromised many corrupt officials. They took the original, which I had in a file and searched for a copy that I took out and hid in my house in zone 18. Since they did not find it, they pretended a robbery and emptied my house. They also captured my boss Hilma Ruano and a colleague Vinicio Benítez. They offered Hilma to give back her freedom and work, if she defamed me and she did so. She is still working in the Public Prosecutor’s office of Villa Nueva. As for Benitez, a competent and innocent man, they condemned him in order to condemn me for illicit association. They needed it.

[plain]I understand that they did not have any evidence against you since, although they accused you of drug trafficking in the court, the Public Prosecutor’s office failed to prove your guilt. How did they finally condemn you?/plain]

When I was on my way, he called me to tell me to hurry up, that he does not have as much as I asked, but he’s going to lend me something. In the end I reached Super 24 and he lent me Q500. Doing all this I was monitored by a pick up of the Public Prosecutor’s office and they recorded our conversation.

I never thought that this would serve as a basis for getting me arrested and sentenced to 25 years in prison. They removed the telephone tapping, where I asked to borrow Q1000 and put only the others where he told me to come to give me the money.

The judges then took from it: the location, the time and a motive.

Time – the date of this day.

This is why I was sentenced to 25 years in prison. I do not have the money to pay the lawyers for appeals and protections. But the Public Prosecutor’s office included in my case several prosecuted people. Their lawyers filed protections, arguing that the telephone tapping were illegal. The conviction was null for everyone, including me. I expected my freedom, but in an inexplicable way I was excluded from the final resolution and my conviction continues.

In Hollywood movies, we can see how superheroes fight all the powerful people and win. In real life everything is different. Any innocent can be condemned without justice. William is a faithful and firm Christian. Always stays in good spirits. God keeps and protects him.