They fight against a State of criminals

In the preamble of this article I want to put a sentence that was pronounced in the process of Nurnberg against the Nazis after World War II.

One of the accusers, Rudenco, in his speech, characterized Hitler and all the leaders of Nazi Germany as:

“Delinquents, who seized the State and made it a tool of their crimes.” 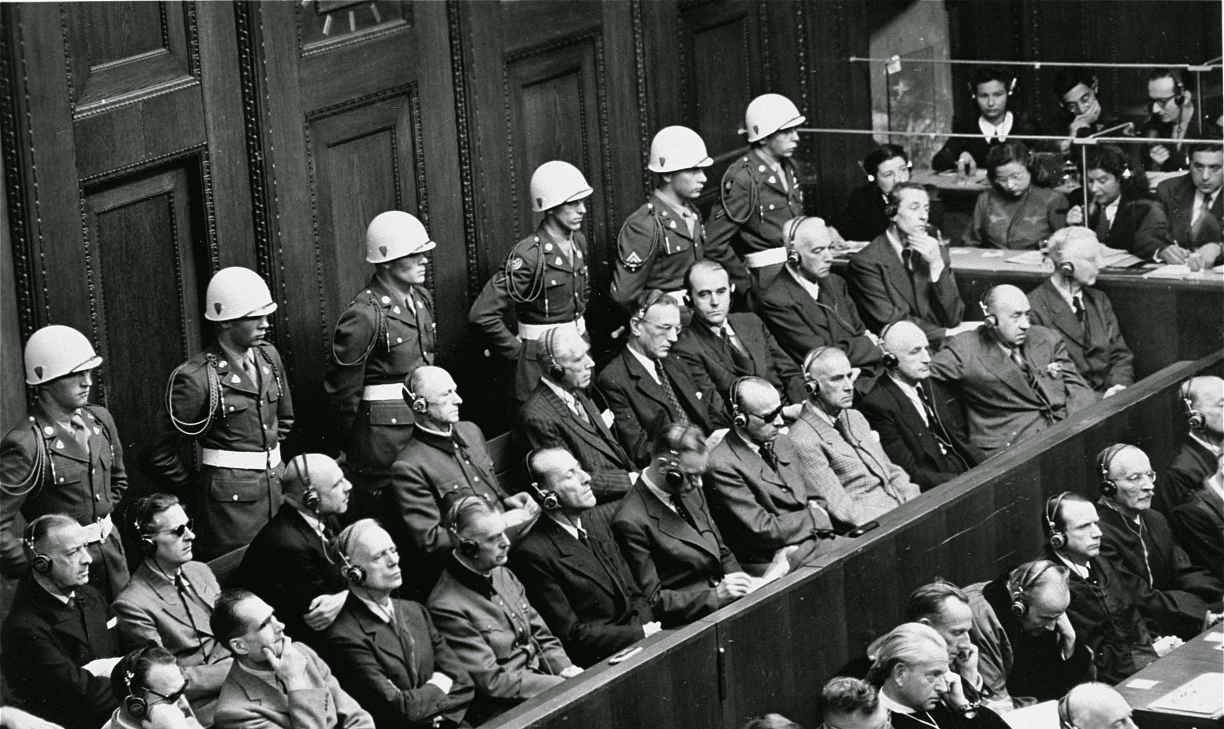 Precisely, we can say this about Putin and his colleagues, who usurped the State of Russia and are illegally have been in the power for more than 18 years.

They are criminals, who commit crimes of corruption, assassinations of their opponents, acts of terrorism and many others.

What is remarkable is that their crimes spread in the territories of many other countries. The aggression against Ukraine, for example, has already cost the lives of more than 10,000 Ukrainians.

When the Russian missile knocked down Malaysia’s plane with 300 passengers from other countries, Putin did everything possible to fool the whole world and evade international investigation. But the truth was discovered and people recognize the crimes of Putin’s dictatorship.

We faced this dictatorship long before the international struggle was started. In 2008, the senior FSB officers threatened us with death and continue persecuting us today.

The good thing is, that in this fight we are not alone. Several international journalists have investigated our case and dedicated their articles, where they inform people about the persecution, which we suffer.

Also, we have been supported by world famous people, like Roger Wicker and Bill Browder, who also fight against Putin’s dictatorship.

They have sent letters of recommendation with their names to the President of Guatemala and to the Attorney General, with information saying that we are victims of political persecution from the Russian State and the request to lend us political asylum in Guatemala.

I want to give a little more information about these honorable gentlemen. Roger Wicker is an American politician, member of the Republican Party and has been Senator of the United States since 2007. 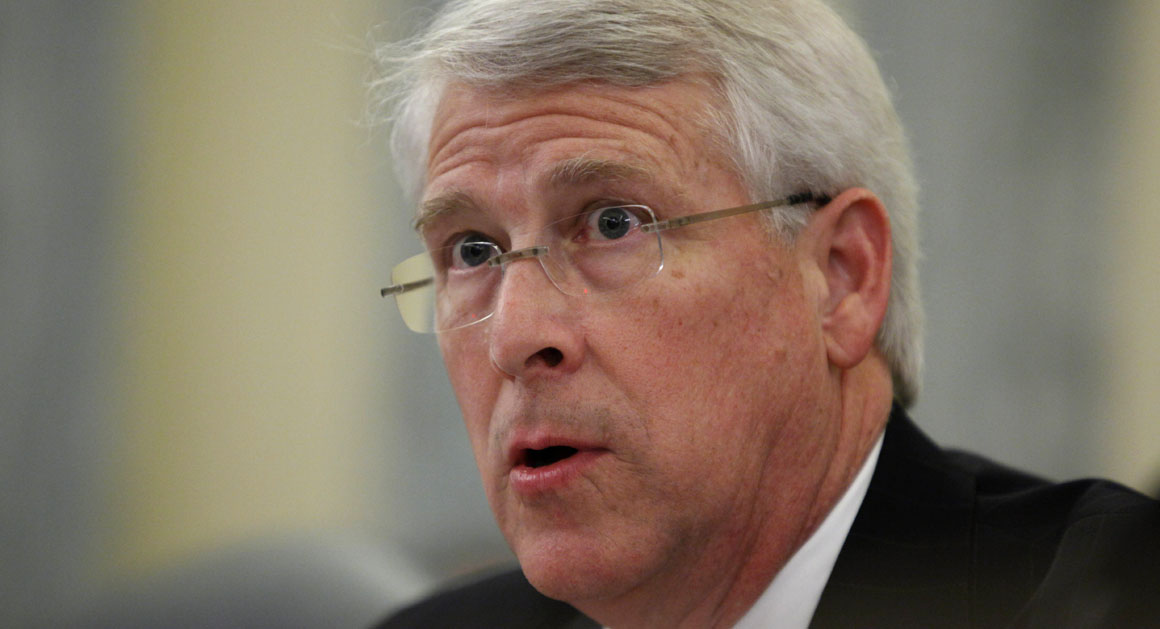 He is a member of several committees. Roger Wicker is the PRESIDENT OF THE HELSINKI COMMITTEE, which includes 57 COUNTRIES whose purpose is to PROMOTE SECURITY and HUMAN RIGHTS in member countries, which includes RUSSIA.

Since 2011, Roger Wicker has been vice president of this organization.

In February of 2017 he was appointed President of the Helsinki Commission. In his speech, dedicated to his appointment, Roger Wicker said, among all,

“The role of the Commission is critical in the fight against regional threats, such as terrorism, human trafficking and Russian territorial aggression. “

Roger Wicker is involved in the fight for human rights, which the Russian State is violating in every way worldwide and could not fail to see the case of our family of Russian migrants (Bitkovs) sending a letter to the President of Guatemala, letting him know our vulnerable status as migrants and urging political asylum for us, hereunder are the letters with their sworn translation into Spanish

Another great activist in this fight is Bill Browder, who is the President and co-founder of the investment fund, Hermitage Capital Management.

Browder is a legendary person in the fight against Putin’s corrupt dictatorship.

It is curious, that his grandfather Earl Browder, was the leader of the Communist Party of the United States. Maybe that’s why he wanted to work in Russia after the fall of the Iron Curtain.

His investment fund “Hermitage Capital Management“, between 1995 and 2006, was one of the largest investors in Russia. This fund bought the shares of Russia’s largest state-owned companies – Gazprom, Surgutneftegaz, RAO UES, Sberbank.

Browder discovered and publicized the embezzlement and mismanagement of these state-owned companies. He said: “You have to become an activist shareholder if you do not want everything to be stolen.”

Browder became a critic of the massive corruption of Putin State. Putin’s system did not want to endure that.

In 2006 Browder was blacklisted and was banned from visiting Russia. He was detained at the airport and after 18 hours of being arrested, he was expelled from Russia.

In 2007 a “corporate raid” was carried out in the offices of “Hermitage” in Moscow by the Russian police.

Do you know what the corporate raid is? You can quickly read the next article that explains clearly and briefly what it is, by clicking HERE

They confiscated all the documentation, the computer equipment, accounting books and the company seals. The employees, who dared to argue with the police, were beaten cruelly and then they were taken to the hospital with severe trauma.

In 2008, lawyers of “Hermitage” discovered a fraud conducted jointly by the police, judges, tax system officials and senior officials of the Russian State.

They stole 230 million dollars of taxes, paid by the companies of Browder in the year 2006, using the seals and the documents confiscated in the raid of 2007.

In November 2008, one of Hermitage’s attorneys, Sergei Magnitsky, filed a public complaint against this criminal act showing the evidence and details of the crime.

The next day, the same police officers involved in the crime, arrested Sergei Magnitsky and accused him of the same crime that he discovered and made public before.

He was systematically tortured in prison, demanding him to give false testimony. Sergei Magnitsky resisted until the last moment. In November 2009, the guards beat him to death in the pre-trial jail and then tried to hide the murder.

Sergei Magnitsky was tortured for 358 days in jail, only because he denounced the crime of corruption inside the highest level of the State.

The other lawyers of “Hermitage“, managed to escape of Russia. This tragedy became world famous because Bill Browder made it public. It is an example of Putin’s systematic violation of human rights in Russia.

Sergei Magnitsky was tortured for 358 days in jail, only because he denounced the crime of corruption inside the highest level of the State.

But, I can assure you that there are thousands of Putin victims who were murdered in Russian prisons under the same circumstances at the hands of Putin’s criminal State.

Bill Browder did a thorough investigation of everything, related to the murder of Sergei Magnitsky and made it public through films, documentaries and articles published on the internet. 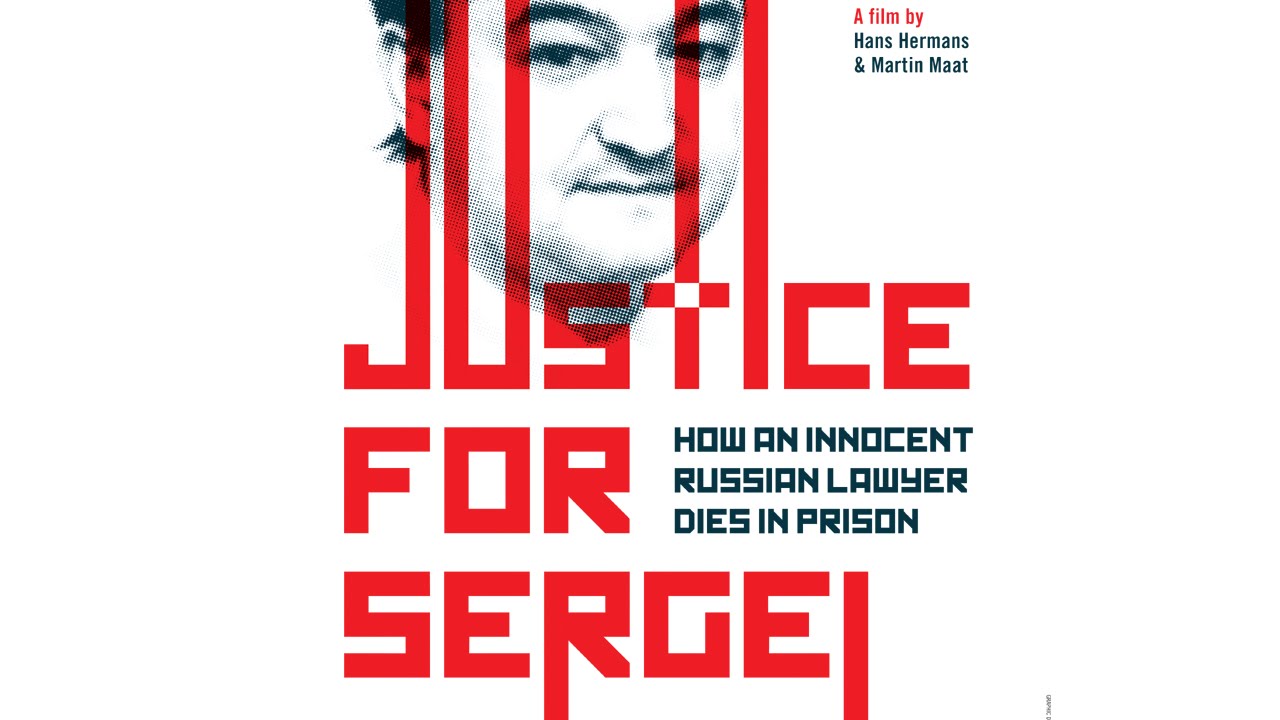 It was discovered, that senior government officials had bought luxurious properties outside the country, laundering the money that was obtained for this crime.

Even a big part of money came to the accounts of Putin’s figurehead – Sergey Roldugin. That is how it was proved, that Putin was personally involved in the robbery.

One person, who lent Browder key information about the laundering of stolen funds – Alexandr Perepelichny was murdered in London in 2012, allegedly by Russian agents.

At the end of 2012, in the United States was created “the Magnitsky law”.

Among the American politicians who worked to prepare this law was Roger Wicker and many others. The law banned Russian officials, who were involved in the death of the lawyer.

“The Sergei Magnitsky case is atrocious, well documented and encapsulates the darker side of Putin’s government.”

Later, many countries imposed similar sanctions against Russian officials involved in this crime.

When I analyze this crime of “Putin’s government,” I find many comparisons with our case. Likewise, they try to use the criminal process with false accusation as a weapon of punishment of their opponent.

Similarly, at the root of the crime is the corruption of the State. Equally they try to eliminate their opponent, if he refuses to surrender. This is how Putin’s criminal state acts.

But international investigations, sooner or later, discover the crimes of the delinquent State and the officials who are involved in these crimes.

As you can see Bill Browder used every resource that he had to fight against the injustices of Russian persecution and when he found out about the injustices that our family of migrants (Bitkovs) was going through, he sent a letter to the President of Guatemala, informing how him as political persecuted also was victim of the politics of Putin and knows what our family is suffering because of such persecution; Also he WARNED about the DANGER that our physical integrity runs, in case of being expelled of the country, Guatemala already knows about this and is responsible of what can happen to our lives. Below I show the mentioned letter with its respective sworn translation into Spanish.

I am grateful with Roger Wicker and Bill Browder, who, being well informed politicians about the criminal nature of the Putin regime, have deeply investigated our case and gave us their support.